AI is the current wave in the market which is here to stay.

Data Labeling​ is one of the core important tasks in deploying any AI model. We process quality training data to fulfill your needs. Our expert team carries out prompt and precise annotations in various techniques like Bounding Box, Semantic Segmentation, Cuboid, etc.

Semantic segmentation, also known as pixel-level labeling that is mainly used for labeling the image with pixel-wise annotation. It is the process of distributing a digital image into multiple segments that changes the presentation of an image into a more expressive manner. Since, we are estimating every pixel in an image, this is referred as dense prediction. Typical applications of semantic segmentations are in autonomous vehicles and medical image diagnostics.
3D Point Cloud

This type of annotation consists of a group of points that represents the object in 3-dimensional space. We offer and evaluates three interaction models and annotation interfaces for object labelling in 3D LiDAR scans. 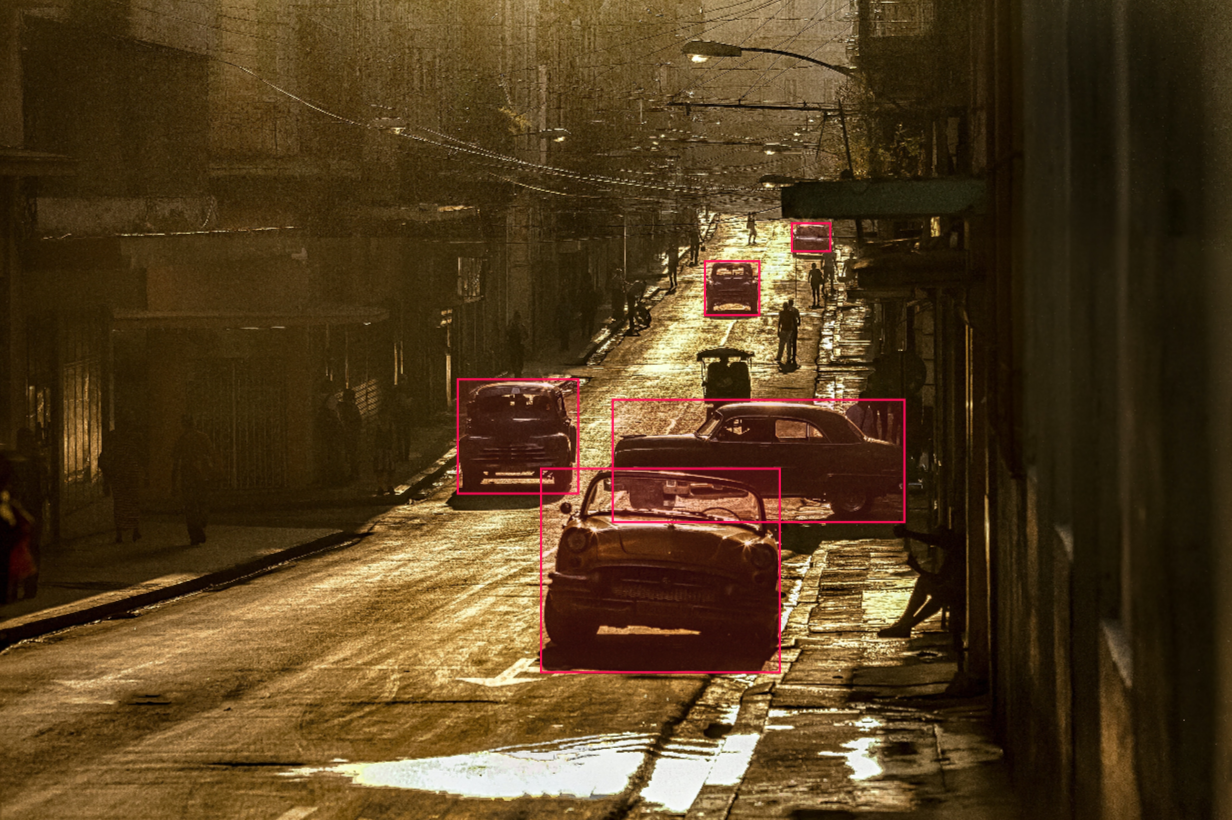 Bounding Box is one of the most recognizable annotation methods where the object is outlined in a box as per deep learning model requirements. It is very useful in object classification in images/Videos which localizes them for computer vision.
Text Annotation 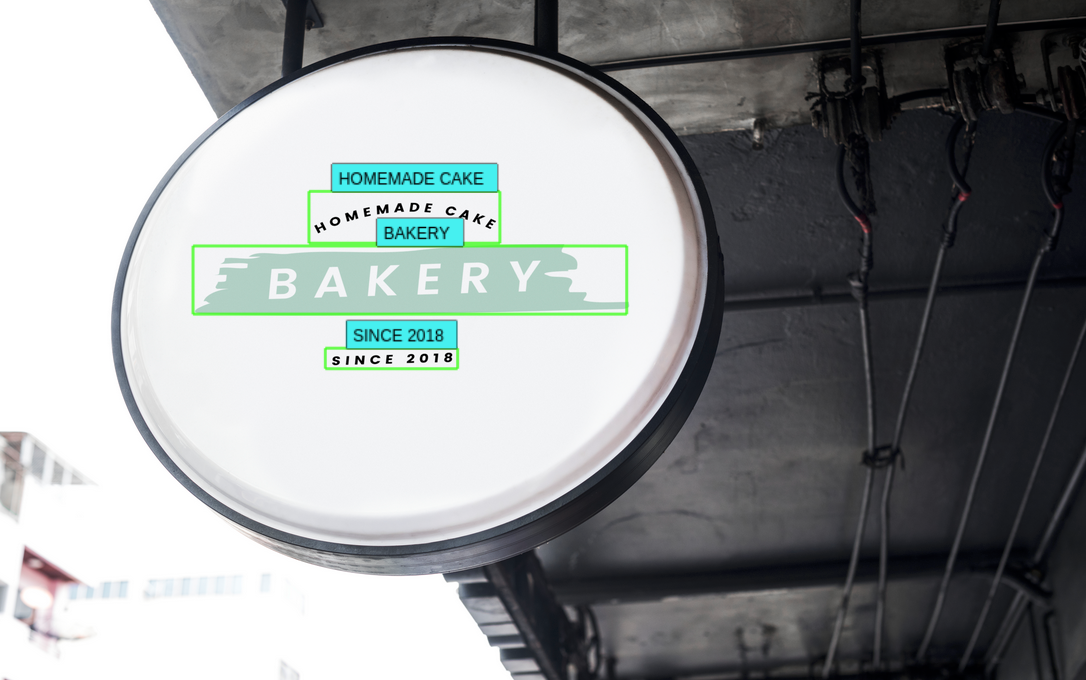 This is used for the images that contain textual information. This kind of data is labelled along with the text embedded.
Key point annotation 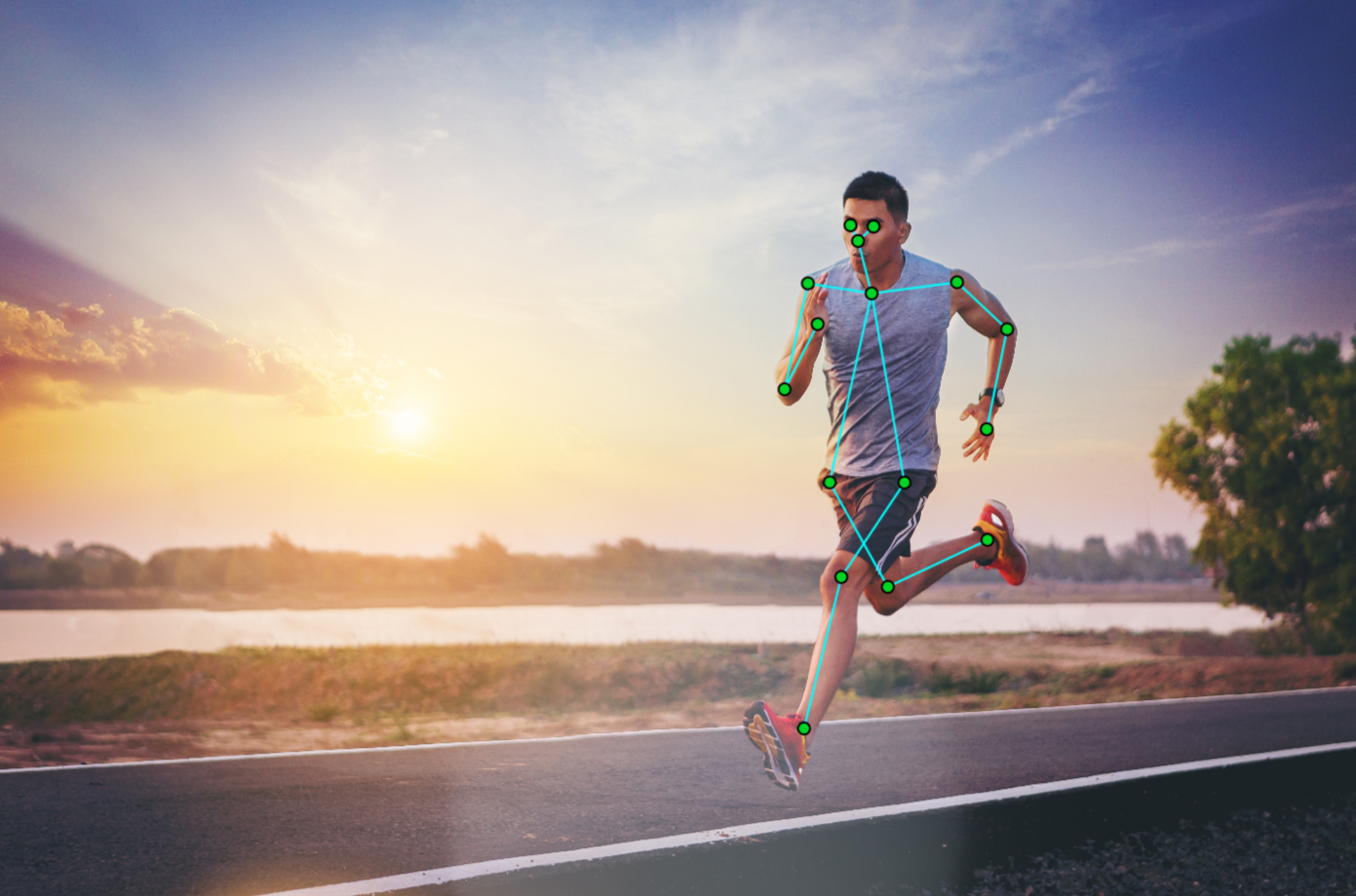 Key-point annotation is mostly used in terms of annotating unique points localize them on the objects. For example, a pose estimation models localizes and identifies certain face and body key-points such as wrist, hip, neck, etc.
Polygon

In Polygon technique, data is labelled to detect the exact shape of the object by drawing pixel-perfect polygons. Polygon annotation trains the data for models used in a precise application and these annotations gives the model clear idea about the structure of the object.
Cuboid

A cuboid is a 3D bounding box that involves high quality marking and labelling. It calculates the depth or distance of various objects like gadgets, building, vehicles and also on  humans. This technique is mainly used for Autonomous car data.