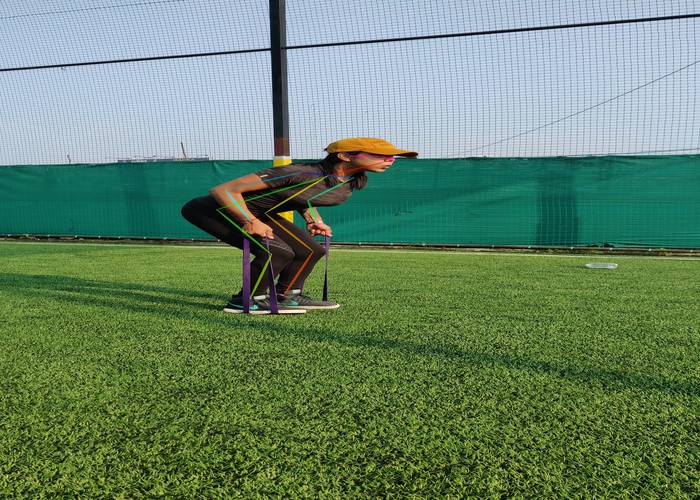 A Human Pose Skeleton represents the orientation of a person in a graphical format. Essentially, it is a set of coordinates that can be connected to describe the pose of the person. Knowing the orientation of a person opens avenues for several real-life applications, some of which are activity rrecognition, motion capture and augmented reality etc. The AI model can be used to get the co-ordinates of human body which may contain up to 18 key points: ears, eyes, nose, neck, shoulders, elbows, wrists, hips, knees, and ankles.

Check out our other pre-trained models 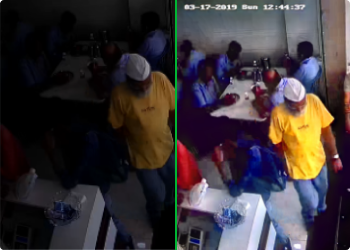 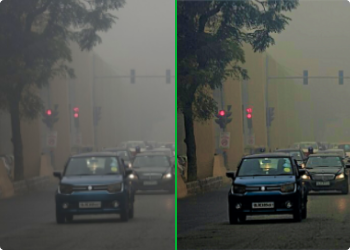 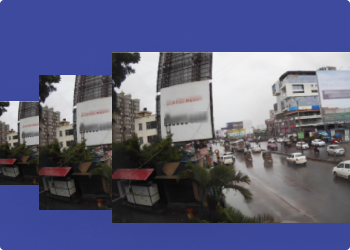 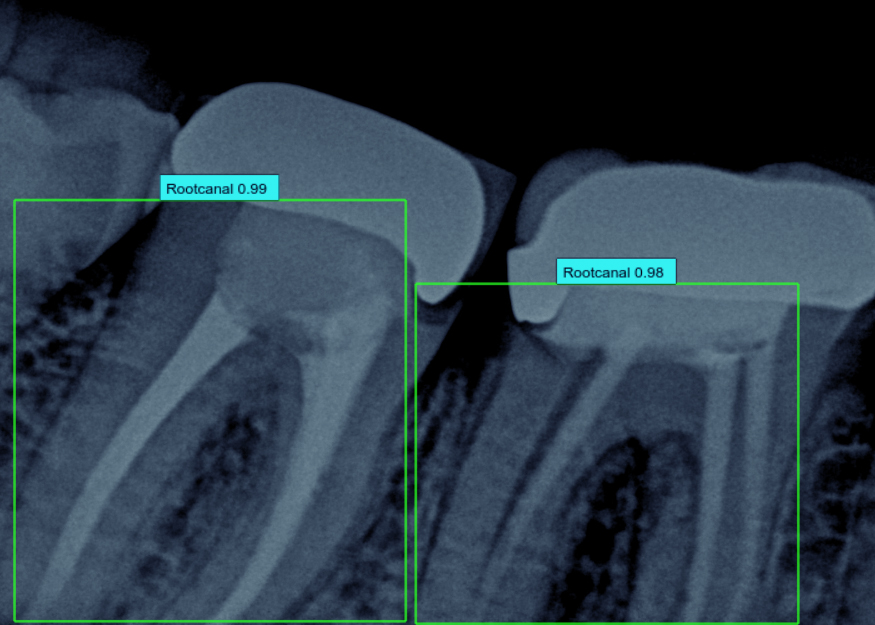 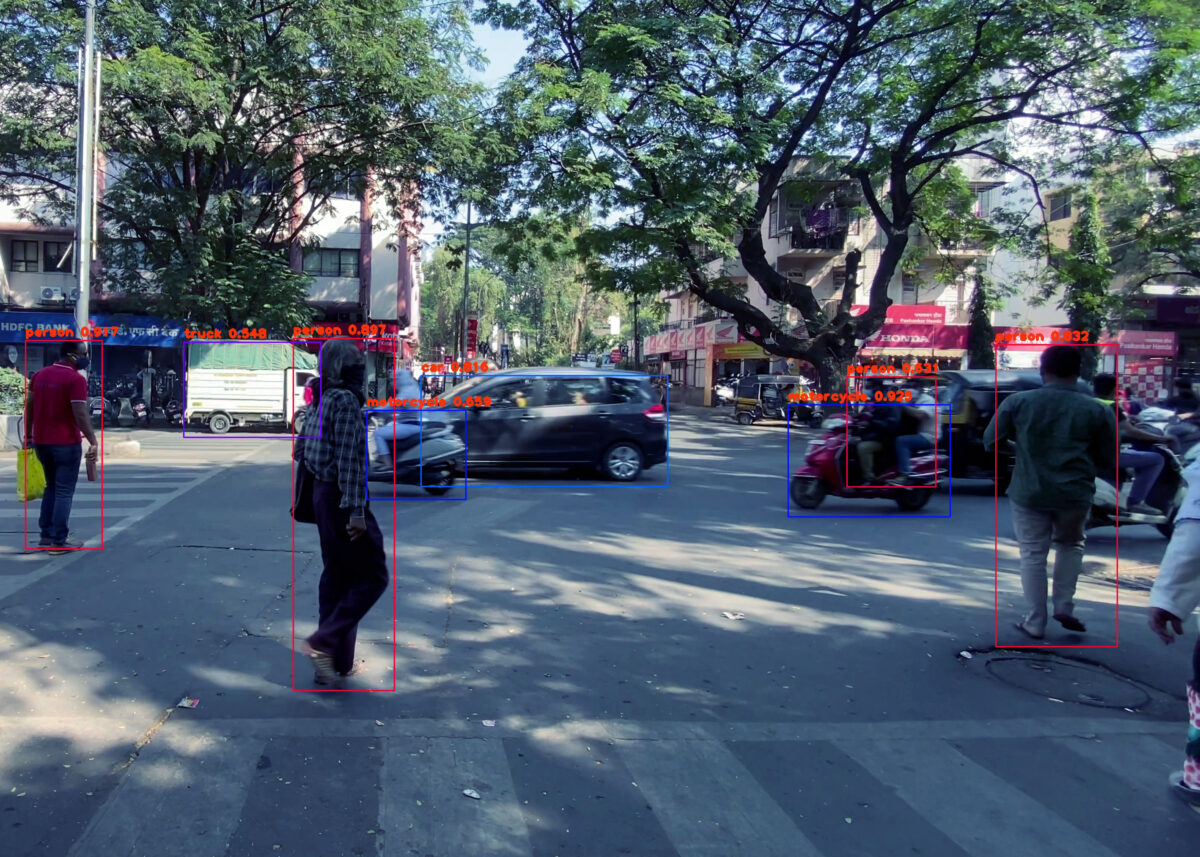 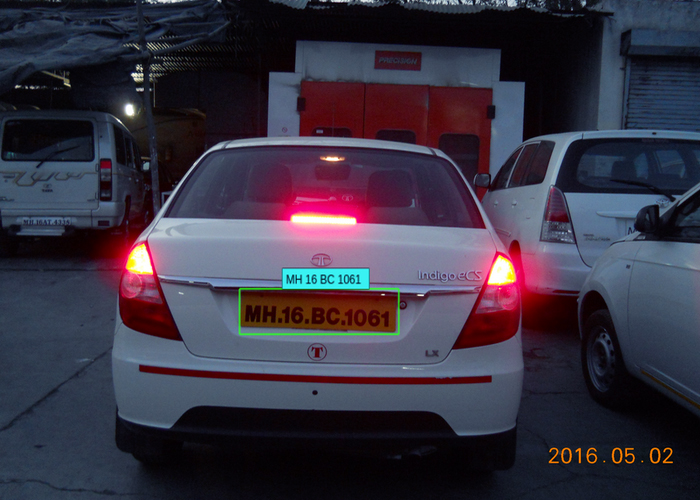 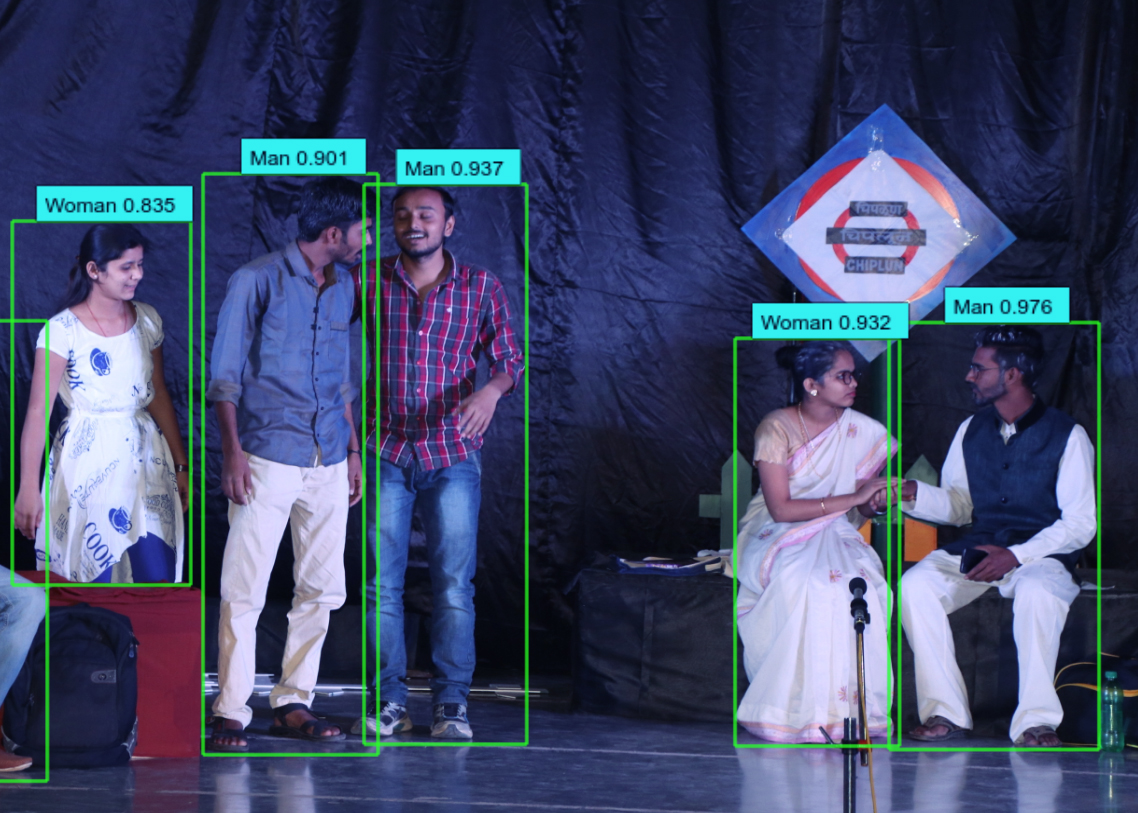 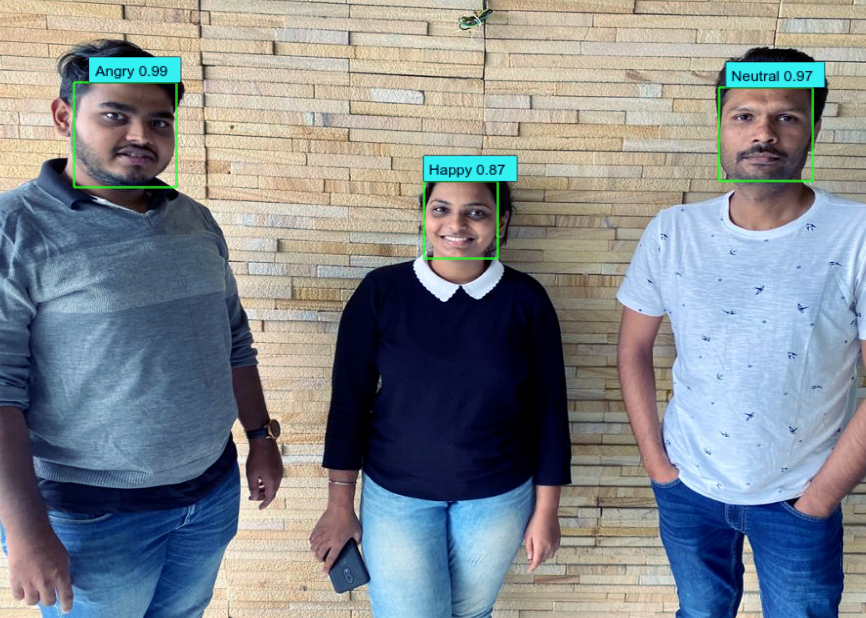 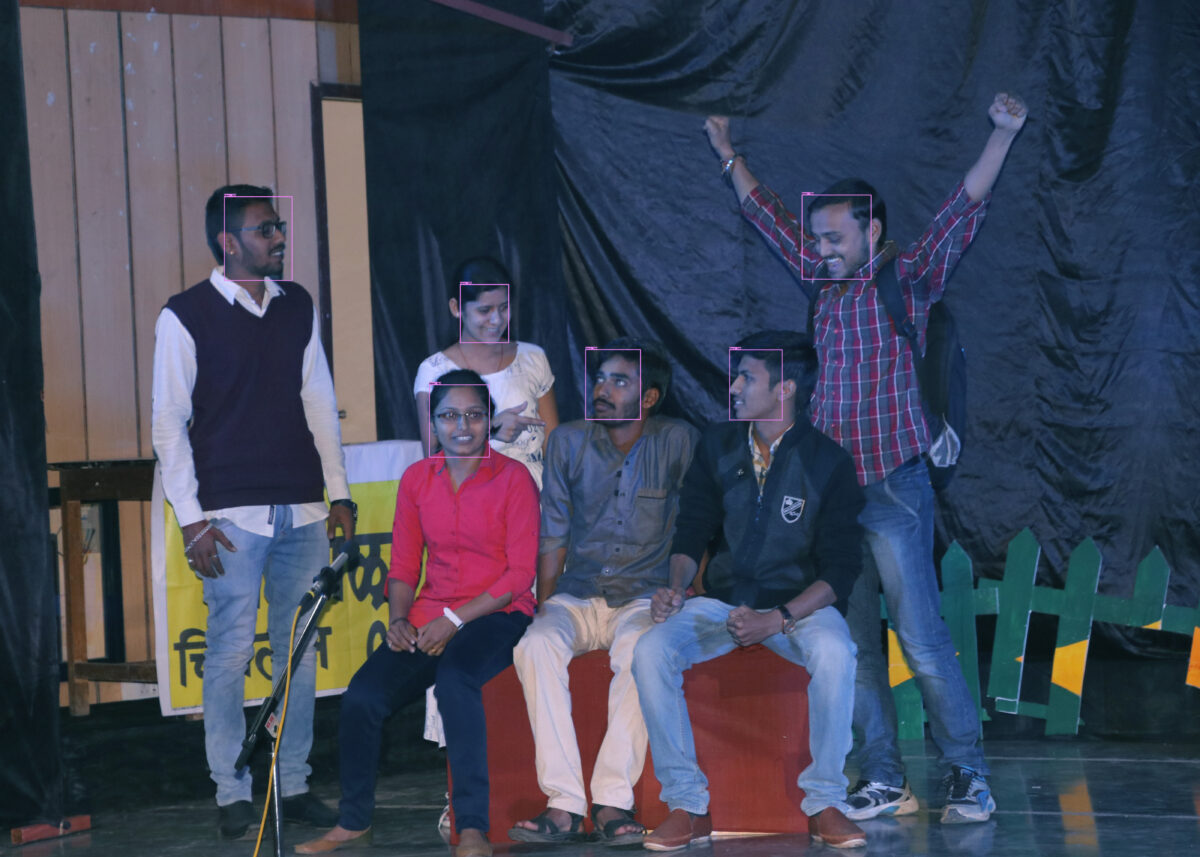